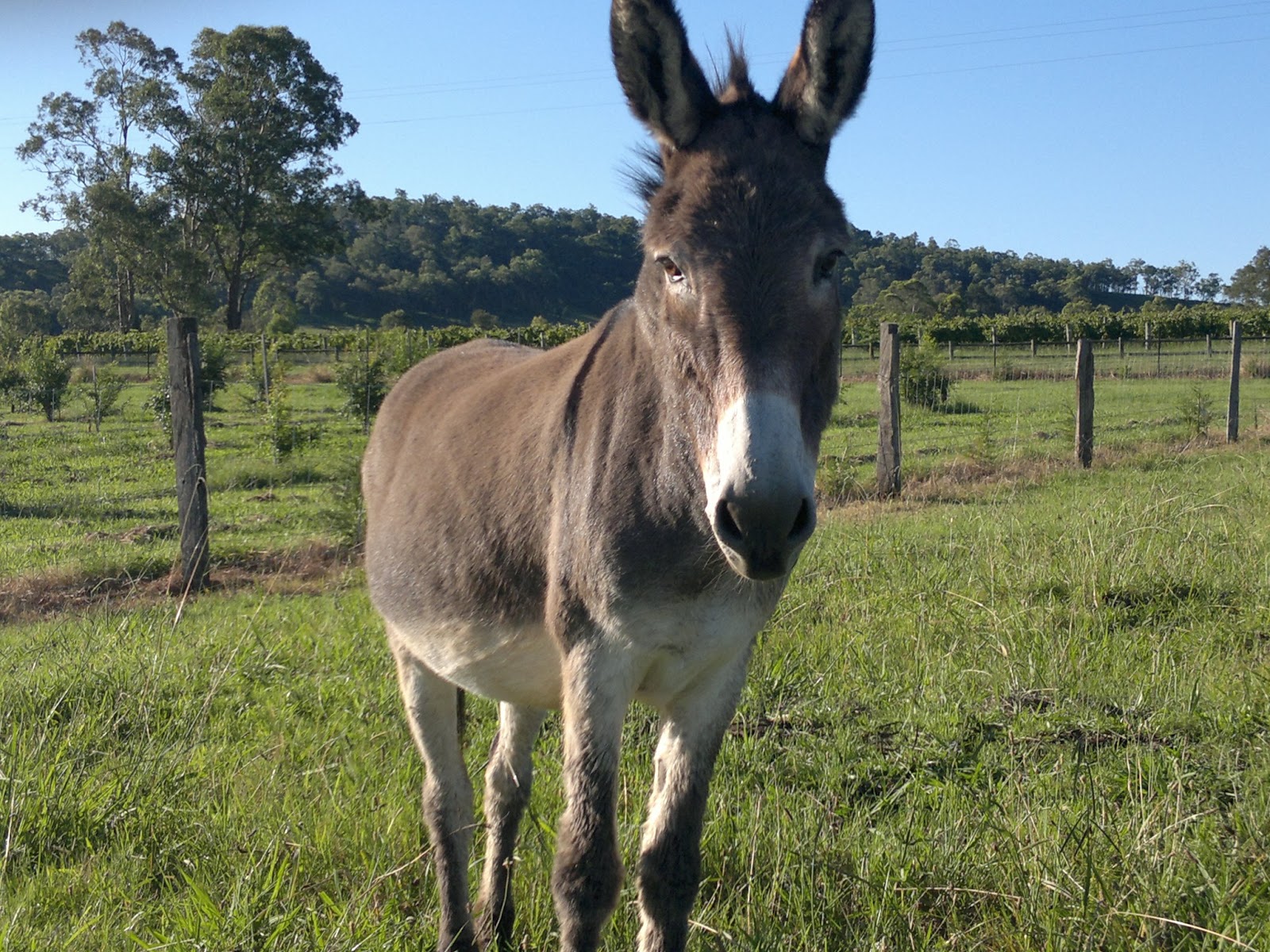 We are all familiar with the famous “picture of a donkey” (or, more accurately, the donkey’s head stuck on a stick): an iconic picture of our nation’s youth. The donkey jumps from the back of a cart pulled by several donkeys, an irate farmer holding a whip in one hand and a large bucket of water in the other. The donkey’s left hind foot has just fallen off the slippery pole, drops to the dirt, re-elicks and rolls over, and then jumps up again, bouncing away into the distance. We have all seen this scene countless times, whether we have ever actually seen a donkey or not.

This scene is a classic, and a parlor trick well-suited for both children and adults. We know it well, and we enjoy it when we see it. But the donkey is not always so lucky. Sometimes he gets caught up in something bigger, or hits something really hard. He may get his nose torn open, or break an arm. Or he may fall down and hurt himself.

No matter what happens, though, there is always that famous shot of the donkey’s back leg breaking the bound. (I am sure we have all seen this.) And this is where the story begins. A young peasant woman named Mama borrowed a bucket of water from the stable, and went to the hill to fetch a horse. The stable-keeper told her to be careful – the horse was tied to a wooden post, and she had to bring it down the hill. In an effort to help the poor animal, she stepped over the fence, the horse slipped through the hole and broke free!

Now, I know there have been other donkey stories, but this one is true to the general nature of them. Sometimes a donkey will do something stupid, and we laugh at the result. Other times we shrug our shoulders and watch. Then there are those who are interested in studying the donkey’s psychology, wondering why it does what it does.

This is understandable. The donkey’s mouth is small, so he has to use his nose. If he was faced with a dangerous situation, he would probably run. In fact, he would probably charge. There is nothing for him to grasp – no stick, no leash, not even a muzzle.

So he jumps fences. He climbs ropes. Sometimes he is just curious. But all that means is that he is not controlled by anyone, and he is free to do as he wishes. Indeed, if he wanted to ram you, he could.

He can relieve himself on command. He is not a trained animal, so he cannot tell you what to do. He is a wanderer. What he wants to do, he does. That is why people like the image of the donkey – free, wandering, untethered – giving people permission to do whatever they want when he wants too.

So the donkey can rest in peace. He can follow the invisible leader who leads him around. He can have a great time – without having to wonder why.

But does he? Does the donkey get any exercise at all? It depends what you want to call it. The most popular designation for the donkey is a lawn mower. We have all seen one.

A regular donkey’s day is very different from the life of a toy or lap dog. All day long the donkey is in harness. At night he lies down, snoozes, and picks up pebbles for his dinner. Then he is back in his harness, cartwheels his way through the fields until morning comes. When he is done, the next day’s chores are simply another day in the life of a well-trained, obedient creature. Yes, that is how it really is.

So the donkey picture is a nice one, isn’t it? And it shows us that there is so much more to animals than we can imagine. We must remember, though, that animals are social beings. They are used to being on the same level as us, with us as their pack leader. If we treat them badly they will treat us poorly, so we should treat them well.