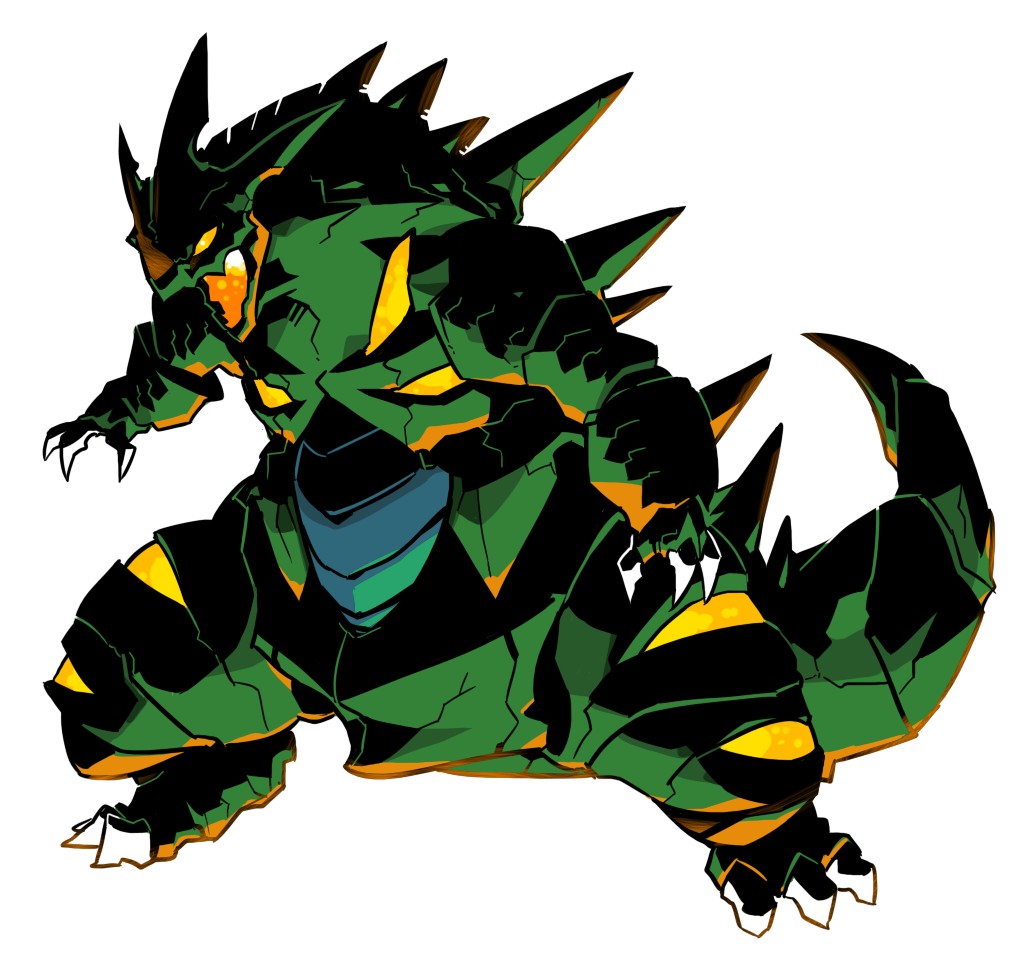 Pokemon of the Week is a new comic book series based on the hit series, Pokemon. It’s written by Dan Fox and drawn by Mike De Luca. The story revolves around a secret attack that involves all of the Pokemon universe teaming up to defeat a threat that is known as the Mega Evolution. There … Read more