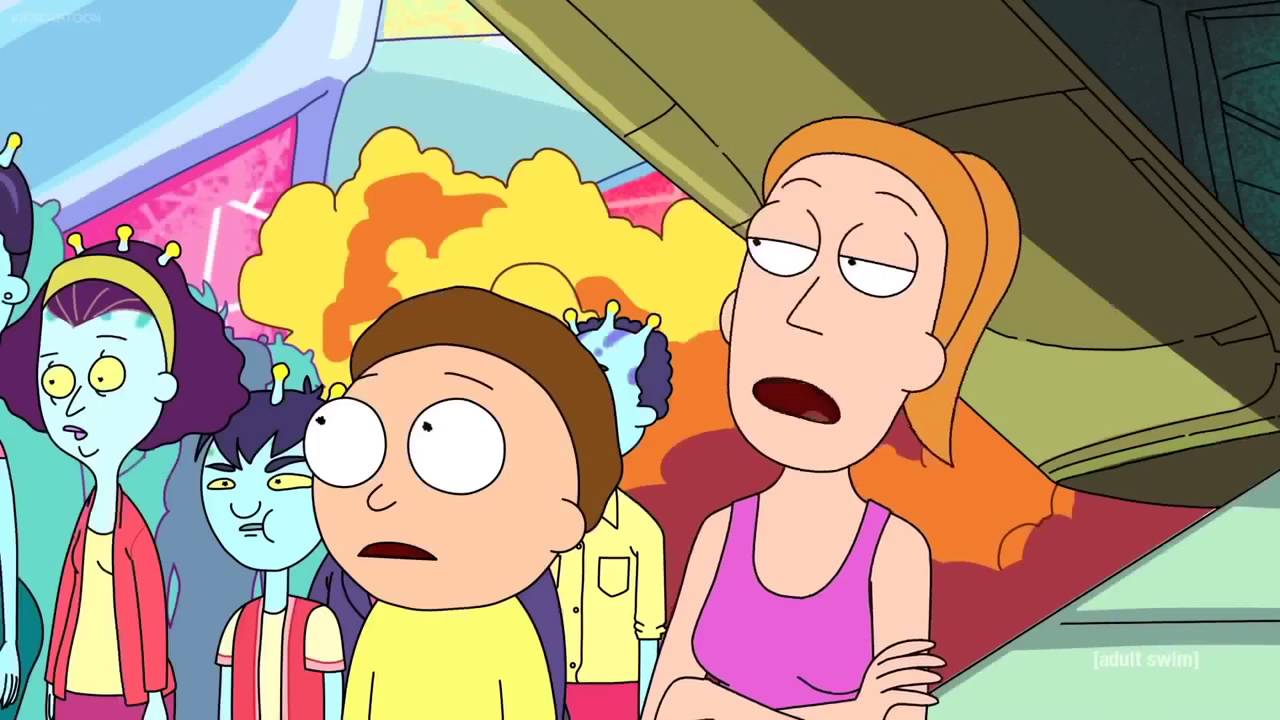 In the third season of The X-Files, the lead characters, Mulder and Scully, encounter an unlikely pair: William (Dana Barron) a religious zealot who claims to be working on behalf of the American government; Gretchen (Caroline King) a former FBI agent who has developed a similar belief system; and John (John Bon Jovi) a man with a similar agenda. Their unlikely alliance is one that sparks several dangerous situations and constant tension between the two men. One of the most memorable scenes from this episode features Mulder trying to persuade John to help him find evidence that will prove GSR was used by terrorists in the U.S. This episode also features an interesting and tense showdown between John and Gretchen in which John almost loses his life.

While this particular episode is certainly not the best by this team, it does have some very strong concepts that are brought to a brilliant conclusion. I especially like how the show uses music to tie together the various strands of the story. One of the strongest elements of the episode is the song choice. The song choice begins at the beginning of the episode and is played again near the end of the episode.

Let’s start with the first song. A dull, sad song about the loss of a loved one is not exactly something that will get you going. However, as the episode progresses this mellow song becomes more powerful. It is also a good song to listen to while the rest of the characters are talking, so I included it here.

Another nice addition to the collection of songs is ‘You Better Get Help’, by Kinks. This song takes up a lot of time in the middle of the episode, and you can really feel the intensity as Morty and Rick quarrel over it. It ends with a rather dramatic flourish, though, and I liked that part. The song isn’t sad in the traditional sense, though. Instead, it has a positive tone.

After that, it is time for the meat of the episode, which is a brilliant sequence of dialogue that captivates right from the get go. Rick and Morty are talking about how much they love each other, and then they’re singing to each other. This is one of my favorite things that happens in the episode, and there aren’t many TV shows that get to this point as soon as Rick and Morty do.

I don’t want to leave the impression that the song is just there for nothing, however. In fact, I’m going to give you a couple of examples of where the song actually makes a difference in the story. The first is when Carl gets upset at his father for not taking him and his brothers on the adventure they’re planning. He’s so upset that he starts to sing the Unity song. This makes the whole thing come together, as he begins rapping along.

The second example occurs right after Morty and Carl are watching the news, and Carl starts rapping. This makes everyone sit up and take notice, including Rick, who is sitting across from him. The whole scene takes place after Morty realizes that she’s been keeping Carl’s journal, which he’d left her while they were watching the news. Since he hadn’t touched it for some time, she goes and gets the book, which he’d forgotten about.

The song is a beautiful moment in an otherwise typical episode of Rick and Morty. It captures the melancholy of their situation and draws everyone into a world of warm, fuzzy feelings. If you’re tired of watching the same story each week (and boy, have I been through a few already), this is one of the best episodes you can watch, especially if you’re a fan of the show.